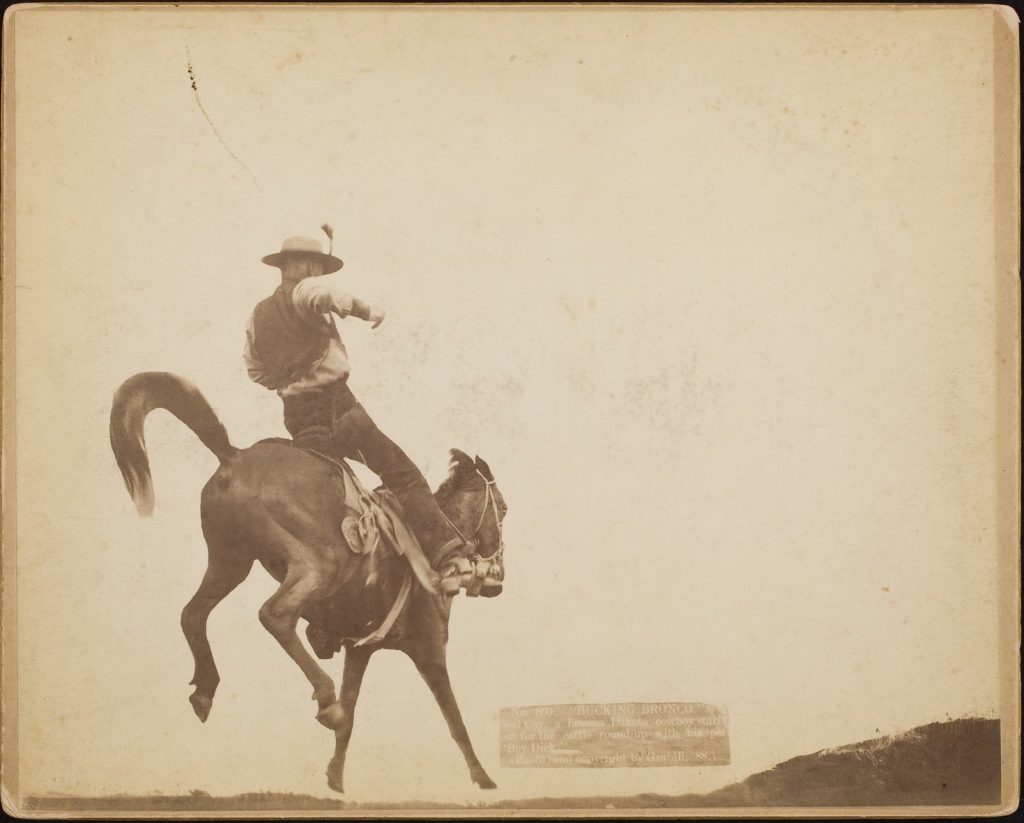 Artist of whom only little is known. He opened a number of photographic studios in the United States. First, in Dakota, Sturgis in 1886, later, in 1891, in Hot Springs, Lead and Deadwood. Later he moved to Chicago and were no longer documented other tracks. He immortalized the characteristic features of the contemporary society shooting mines, stagecoaches, trains, cowboys and important historical sites.