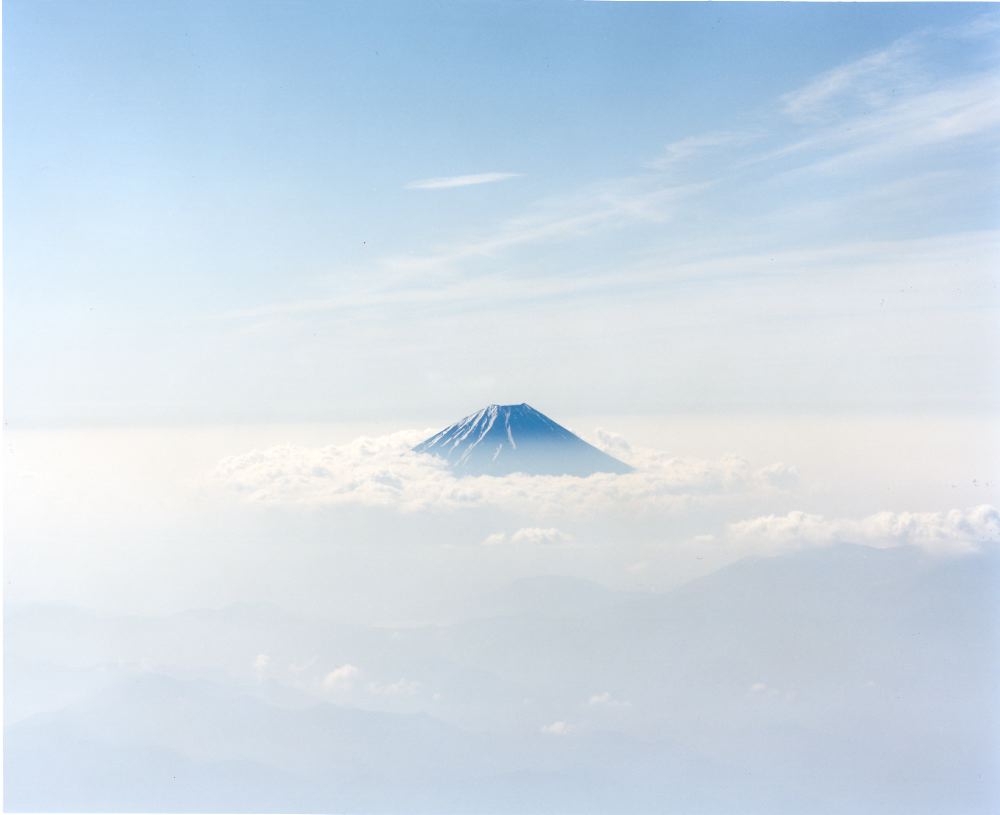 Naoki Ishikawa is a photographer and climber born in 1977 in Tokyo, Japan.

He works as a Special Research Fellow at the Institute for Art Anthropology at Tama Art University in Tokyo.