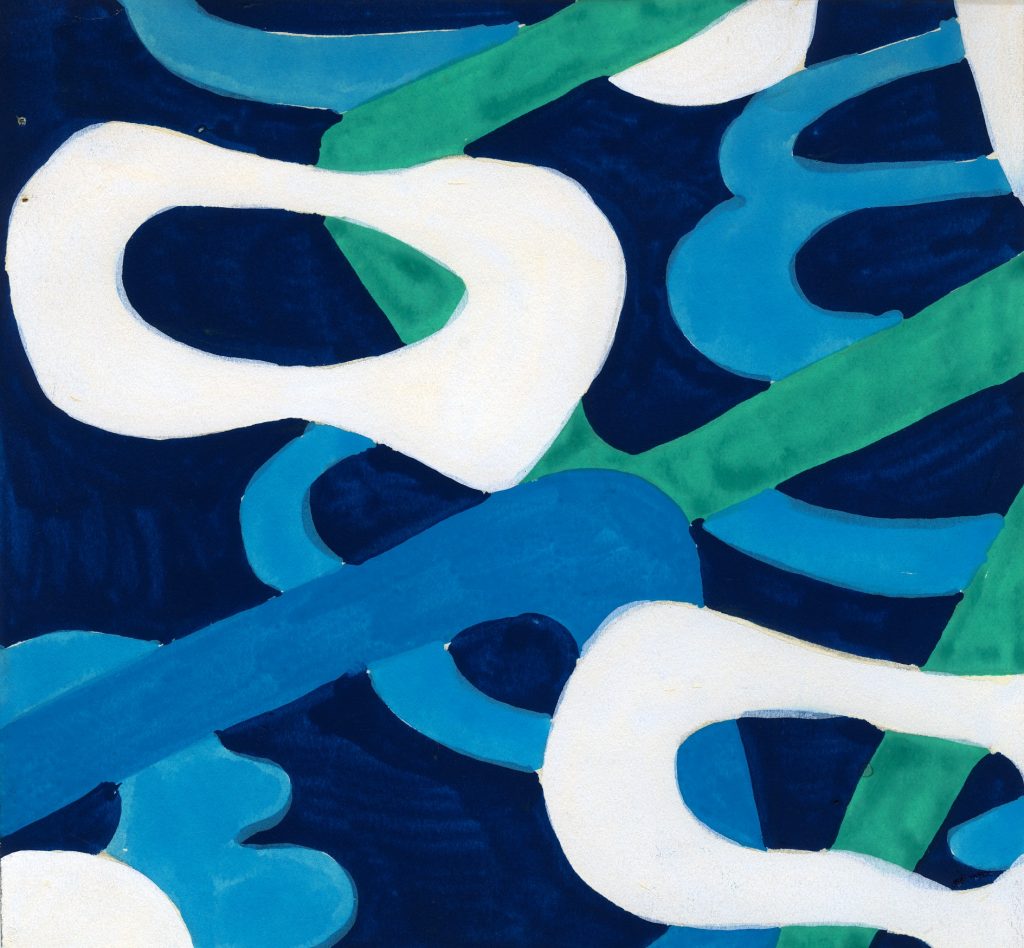 Born in Rome June 29, 1927. After finishing his classical studies, he enrolled at the Faculty of Architecture and begins its participation in parallel to the evolution of Italian abstract art after the War. Since 1946 he forms part of the Gruppo Arte Sociale with Perilli, Guerrini, Vespignani, Buratti and Muccini, unitl the redaction of the manifesto of the Formalism(1947) and the conception of the group exhibitions of the group “Forma 1” together with Consagra, Turcato, Accardi and Sanfilippo. Since the late forties he stays in Paris, Prague, Berlin and Harvard, to the decade 1960-1970 which organizes and directs the Department of Fine Arts at the University of Pennsylvania. He had several solo exhibitions at the Venice Biennale (1960, 1966 and 1988) as well as in galleries in London, New York, Switzerland and Germany.
In 1974 he settled in Todi, where he works and teaches in the School Workshop for Ceramics and modern in their study.
In the early eighties, the Musée d’Art Moderne de la Ville de Paris is organizing a major traveling exhibition about the artist who travels in major American museums and ends at the Galleria Nazionale d’Arte Moderna in Rome.
In 1985 and 1986 he exhibited in Tokyo and Osaka.
This was followed by numerous exhibitions in major European cities and prestigious awards.
He died in 2005