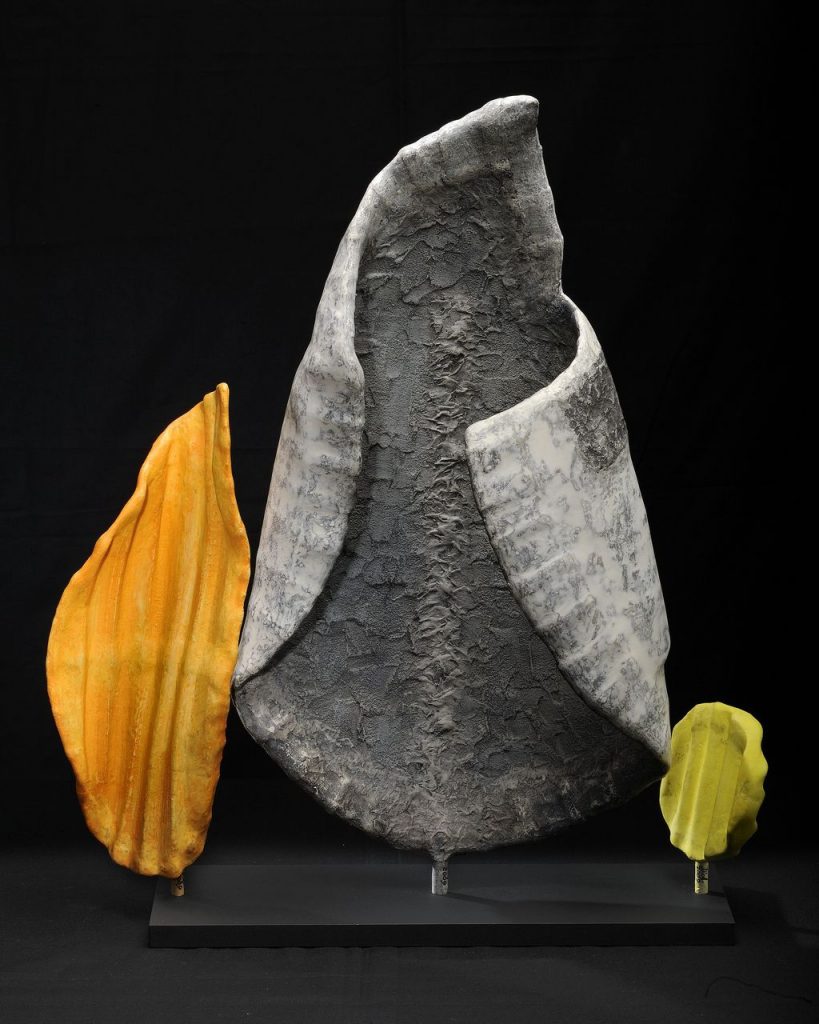 The sculptor was born October 3, 1954 in Montevago, Sicily. At the age of five years he emigrated to Switzerland with his parents and his three younger sisters. His father worked as a laborer at a factory in Piotta, in Leventina Valley. He spent his childhood in Ambrì where he attended primary schools. First he follows a mechanical formation of precision; later, after a practice than six years as a volunteer rescuer, he becomes nurse. Since 1988 lives in Bellinzona and carries out his profession as a nurse at Lugano’s prison La Stampa. Since his youth he cultivates the passion of painting and sculpture. His works has been successfully exhibited  in various locations in Switzerland and abroad. Since 2006 the organizers of the prestigious musical event Lugano Estival Jazz, supported by the Corriere del Ticino, chose one of his sculptures to be assigned as a lifetime achievement award to a deserving musician.

In 2013 thanks to a collaboration with producer Peter Keller, he published a book of testimonies and photos of his artistic career and life.